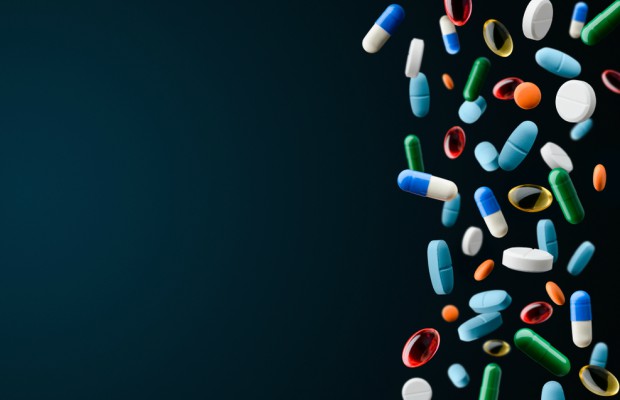 A company which develops nutritional supplements has issued a warning that a counterfeit version of one of its products is being sold on Amazon.

The warning was issued on February 14 by South Carolina-based Nutramax. It said that counterfeit versions of a dietary supplement, Avmacol, have been sold on Amazon.

Avmacol increases the production of sulforaphane in the body, a compound which Nutramax says defends “against oxidative stress and cell damage”.

Nutramax said it had identified an Amazon seller, BluTiger, who was selling the counterfeit product.

In its warning, it urged consumers who suspected that they may have bought counterfeit Avmacol to stop using the product and contact the company’s customer service team.

It also said it will replace the counterfeit product with an authentic version free of charge.

Nutramax said customers should look for misspellings on the label, slight differences in logos or other graphics and differences in the appearance of the tablets.

The company said it would be taking legal action against the counterfeiters and was working with Amazon to remove unauthorised resellers.

It also said it had employed a “brand protection team” to make secret shopper purchases and conduct vigilance measures to confirm that the Nutramax products being sold online are authentic.

The company said its veterinary unit had determined that counterfeit versions of three of its supplements for dogs were being sold on Amazon.

In a statement, a spokesperson for Amazon said that it had removed the products from its website and that customers are always protected by its A-Z Guarantee, whether the purchase is made from Amazon or a third-party seller.

Amazon said: “We strictly prohibit the sale of counterfeit products and invest heavily—both funds and company energy—to ensure our policy against the sale of such products is followed.”