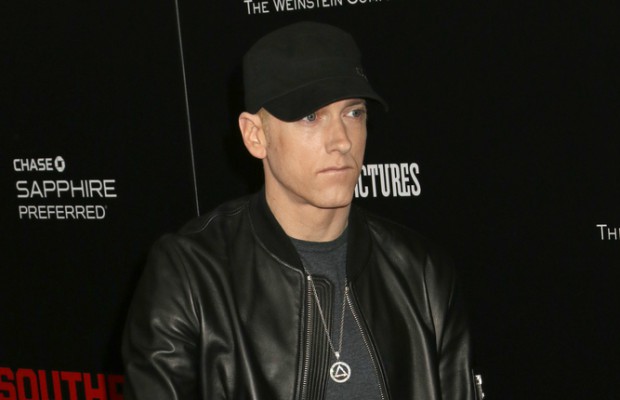 New Zealand’s Supreme Court will not hear an appeal from Eminem’s music publisher in a copyright infringement case against the country’s New Zealand National Party.

In a judgment yesterday, May 14, the Supreme Court dismissed Eight Mile Style’s appeal to increase the damages it was previously awarded.

The case dates to 2014, when Eminem sued the National Party for using his hit song “Lose Yourself” in its campaign video.

Three years later, in 2017, the Wellington High Court found the National Party had infringed Eminem’s copyright by producing a song called “Eminem Esque” in its campaign video, and ordered the party to pay the rapper NZ$600,000 ($412,896).

Before the latest judgment, Eight Mile Style had argued the damages amount was too low, but the Supreme Court said the appeal to increase the award was not warranted.

It said it did “not see sufficient prospect of success in an argument that additional damages should have been awarded in this case”.

Eight Mile Style had also argued that the lower courts erred in their handling of evidence from both sides, but the Supreme Court said it did “not see any appearance of a miscarriage of justice”.

It awarded costs of NZ$4,500 to the National Party.