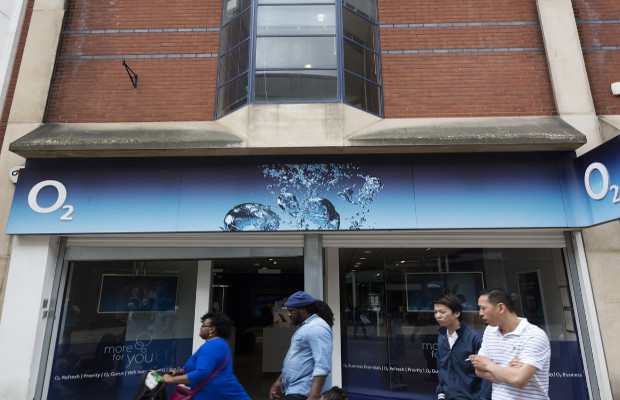 My O2 is a section of O2’s website which allows its users to manage their accounts, check bills and check their usage.

O2 filed its complaint against the respondent at WIPO’s Arbitration and Media Center on January 30.

O2 added that the respondent may have acquired the domain in order to sell it to another party, a “scammer” or a competitor for a “large amount of money”.

The respondent registered the domain on January 3 and did not respond to O2’s complaint.

According to the ruling, O2 said that the domain resolved to a website that was similar to its own site and displayed a ‘My O2’ login.

Sole panellist in the dispute, Isabel Davies, handed O2 the domain on March 4. The decision was published on March 14.

Davies found that the domain was confusingly similar to O2’s marks and that a consumer may believe that by typing the disputed domain, “they would find the ‘My O2’ business”.

In addition, Davies said that because the respondent’s website provided a login portal which was “almost identical” to O2’s, customers would be confused.

Davies ruled that the respondent had no rights or legitimate interests in the domain.

On the finding of bad faith, Davies held that the domain was registered for the purpose of disrupting O2’s business and that it would mislead customers who would not find the services they were looking for.

She added that the domain was being used for commercial gain in bad faith.