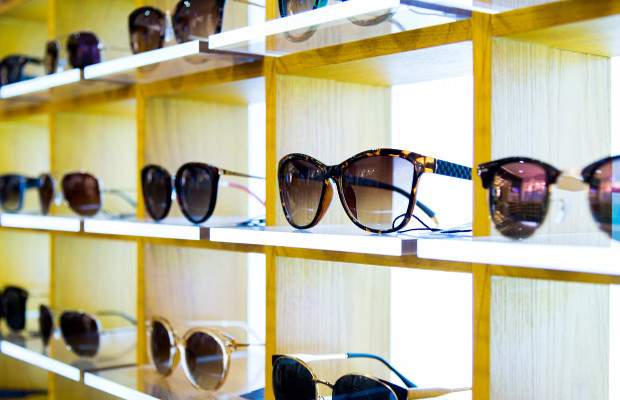 Oakley, a subsidiary of Italian fashion brand Luxottica, has sued a California-based shop for selling sunglasses that are “substantially similar” to its patented designs.

The case was filed at the US District Court for the Central District of California on Thursday, August 17.

It accused Frankshop, a Californian glasses shop, of selling various ranges of sunglasses that directly infringe its design patents.

In the complaint, Oakley highlighted ten examples of goods that allegedly infringed its design patents.

These include a range of glasses labelled ‘PL911A’, which directly infringe US design patent number D557,325, called “Eyeglass Front”.

This covers the lens of the glasses, described as the “ornamental design for an eyeglass front”, detachable from the frame.

The complaint added that the shop, which also allegedly sells various glasses on eBay, infringed US design patent number D554,689 for its ‘Gascan’ glasses, which have a square lens.