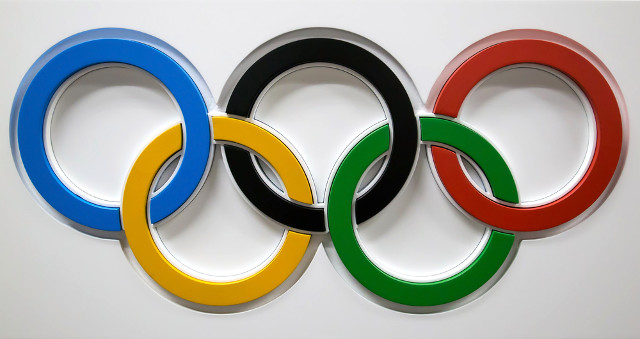 The International Olympic Committee (IOC) is claiming that an online company is stockpiling more than 1,400 city/year domains in order to unfairly monetise interest in the Olympic Games.

Both the IOC and the United States Olympic Committee (USOC) have claimed that the “bad faith” registration of the domains by Stephen Frayne and a company called Citypure is in violation of the Anticybersquatting Consumer Protection Act.

The IOC and USOC filed a complaint on November 5 at the US District Court for the Southern District of Texas.

Tokyo is set to host the Olympic Games in 2020. So far, the 2024 host has not been confirmed, but according to the BBC, five cities—Hamburg, Rome, Budapest, Paris and Los Angeles—are in the running. The host will be chosen in 2017.

The IOC and the USOC has a history of registering trademark protection for terms including ‘London 2012’ and ‘Rio 2016’ at the US Patent and Trademark Office.

It is not the first time the IOC and Frayne have clashed over the registration of city/year domains. In 2008, the IOC filed a Uniform Domain Name Dispute Resolution Policy complaint against Frayne seeking the transfer of the chicago2016.com domain.

Frayne hit back with a complaint at the US District Court for the Northern District of California that the IOC is infringing his First Amendment right to create a forum to discuss the Olympic Games.

Both parties eventually settled the dispute after Frayne agreed not to use the domain name for commercial use.

However, in the latest complaint, the IOC said it has uncovered video evidence of Frayne explaining his commercial intent behind the domains.

According to the court document, Frayne has stated that he “makes money by monetising the world-wide tremendous interest in the Olympics” by registering domains following the Olympic city/year naming pattern.

Currently, tokyo2020.com links to a statement saying “A balanced discussion” at the top of a blank web page. The IOC said that Frayne has not used the other domains to provide an online discussion of the Olympic Games.

“Defendants’ continued registration, stockpiling and commercial use of these Olympic city/year domain names with the goal of monetising them has been in bad faith and has harmed and will continue to harm the IOC,” the complaint said.