One in three watch pirated content in US, says report 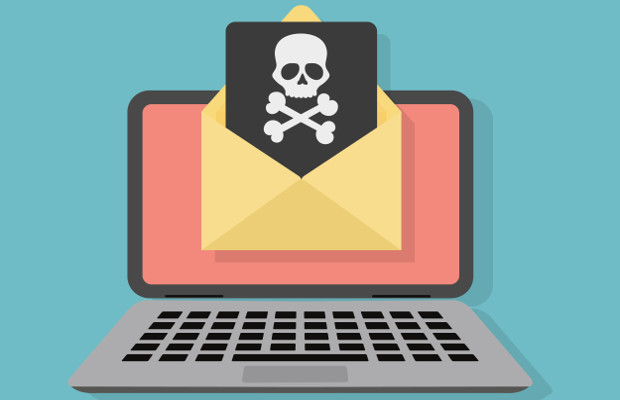 According to anti-piracy company Irdeto, 74% of US consumers know that producing or sharing pirated video content is illegal, while 69% of respondents think that streaming or downloading such content is illegal.

“While a majority of consumers are aware of piracy and are able to recognise pirated content, that knowledge isn’t preventing many consumers from pirating,” said Irdeto in a statement released on Wednesday, January 18.

Irdeto claimed that with many consumers eager to pirate content, content owners, movie studios and operators need to continue to introduce innovative products as well as invest in additional content protection strategies.

The survey also said that even when they were told that pirated content can result in studios losing money, 39% of consumers said that this knowledge had no impact on the amount of pirated content they wanted to watch.

“Even more concerning is that only 19% of respondents said that the financial damage caused by piracy would stop them from watching pirated content altogether,” said Irdeto.

The anti-piracy organisation added that many consumers do not fully understand the negative impact piracy has on the content creation business.

“The negative impact that piracy has on the content creation industry extends much further than lost revenue,” said Lawrence Low, vice president of business development and sales at Irdeto.