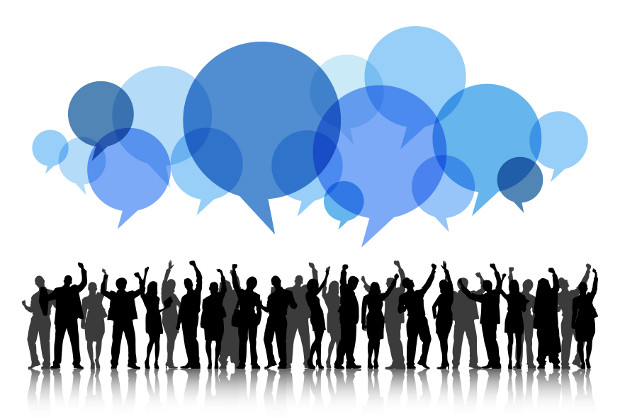 Domain name registry Donuts has revealed that it now manages one million web addresses after someone registered heavenly.coffee.

The company, which is the largest provider of new generic top-level domains (gTLDs), opened its first registries for general sale in January.

There are now around 2.7 million domains registered in new gTLDs overall.

“It’s exciting to reach such a major landmark so soon, but what’s even better is what those million addresses represent,” said Donuts chief executive Paul Stahura. “Each one of those names represents countless opportunities for engagement, outreach and branding in a digital world free from artificial scarcity.”

Suggesting new gTLD growth is still in its early stages, Donuts cited a forecast by investment banking firm B. Riley & Co that new registrations could top 20 million by 2016.