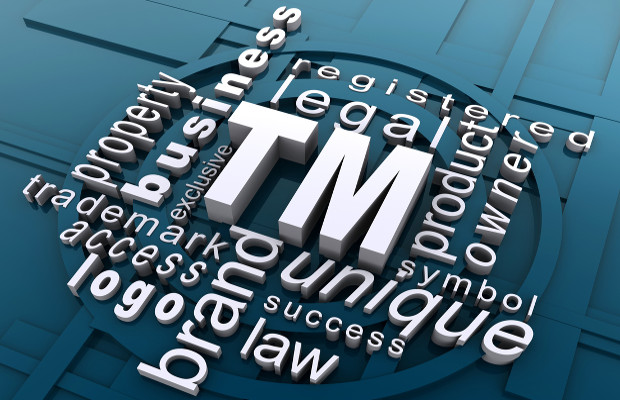 Arctic luxury apparel company Canada Goose has taken aim at online counterfeiters with the filing of a trademark infringement lawsuit.

The suit, filed at the US District Court for the Northern District of Illinois, Eastern Division on Monday, February 6, claimed that counterfeiters based in China had sold fake goods via online stores.

Canada Goose products have become enormously popular and even iconic, claimed the suit, adding that they have been featured prominently in films.

“Canada Goose is forced to file these actions to combat defendants’ counterfeiting of its registered trademarks, as well as to protect unknowing consumers from purchasing counterfeit Canada Goose products over the internet,” said the claim.

It added that the defendants have made sales by designing their internet stores so that they appear to unknowing consumers to be authorised online retailers.

Canada Goose is seeking injunctive relief, transfer of infringing domains, an order that online marketplaces will disable and cease providing services to the defendants, an account of profits, and a jury trial.

It has also asked for statutory damages for wilful counterfeiting of $2 million for each trademark use and $100,000 per domain name.