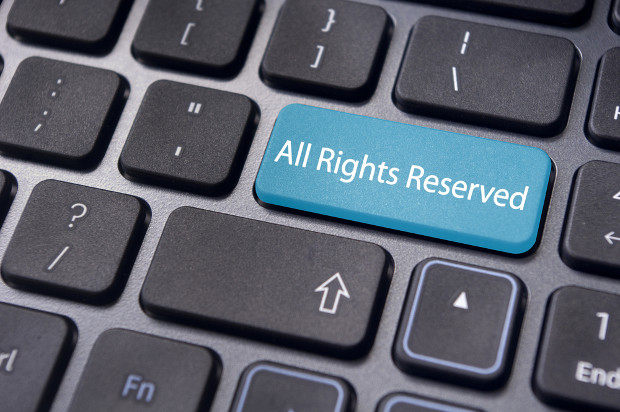 The money spent trying to curb online movie piracy has dwarfed the amount the creative industries have lost due to infringement, a report has claimed.

In a paper comparing box office projections and revenues with illegal download figures, US economist Koleman Strumpf also said there was no evidence that file-sharing had a significant impact on movie revenue.

The paper, called Using markets to measure the impact of file-sharing on movie revenues, looked at 150 of the most popular movies released between 2003 and 2009.

Strumpf told news site TorrentFreak that he estimated that file-sharing reduced the first month box office takings by $200 million between 2003 and 2009, three tenths of one percent of what movies went on to earn in that time.

While this meant it could not be guaranteed that file-sharing had no impact on revenue, it showed that it was far less damaging than estimations from pro-IP groups including the Motion Picture Association of America (MPAA).

The $200 million figure is less than half of the $500 million the MPAA spent on anti-piracy efforts during the same period,Torrentfreak claimed.

An example included a leaked version of X-Men Origins: Wolverine, in 2009, which Strumpf said was illegally downloaded 4.5 million times before the film opened at the box office.

But Strumpf found that revenue projections had barely changed after news of the leak and continued to rise until the release date.

Strumpf also found that movies leaked on file-sharing sites before their release often helped to promote the film, encouraging more people to go to the cinema to watch it.

“One explanation is that such releases create greater awareness of the film. This is also the period of heaviest advertising,” he said.