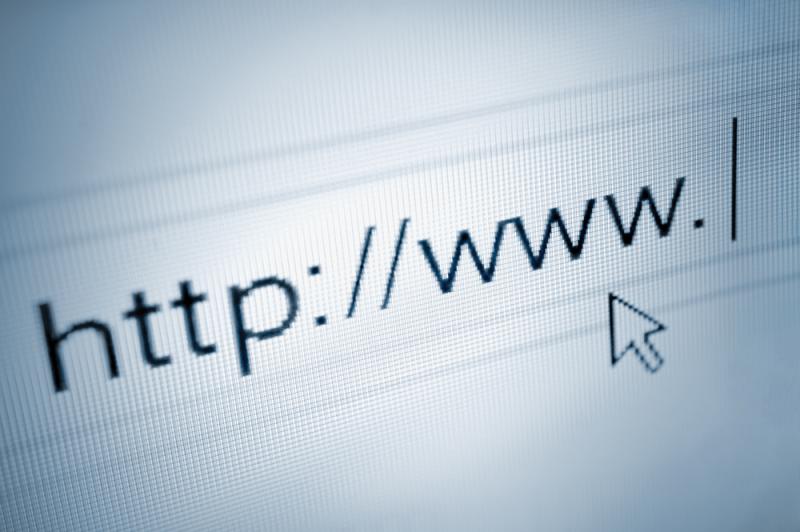 More than 28,000 registrations were made for the .online domain just 30 minutes after it went on general availability, in what the registry managing it described as a new record.

According to domain name registry Radix, this was a record number of registrations for the first half hour and beat the previous record held by .club.

In total, 37,544 registrations were made for .online on the first day of general availability.

Among the domains registered during the sunrise period, which ran from June 18 to August 17, were harvard.online, batman.online, hogwarts.online and wrestlemania.online.

In total there were 775 registrations during the sunrise period.