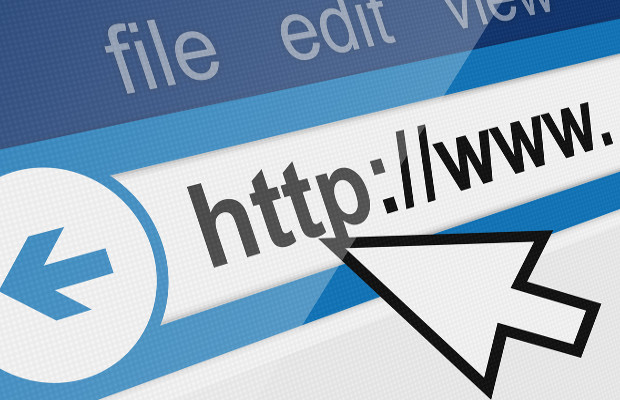 Nearly 28,000 internet stores are suspected of marketing trademark-infringing goods in Sweden, Germany, the UK and Spain, according to a study.

It builds on initial findings from the EUIPO and delves into information on suspected infringers using domain names that were once used by famous people, organisations and foreign embassies, among others.

“This phenomenon was first reported by a Danish cyber crime expert who found that a large number of previously used domain names under the Danish domain .dk were being systematically re-registered by suspected infringers of trademarks,” said the report.

Sweden, Germany, the UK and Spain were selected for the research.

“The findings are eye-opening and show that the practice identified in Denmark also exists in the four selected countries to an even higher degree than could have been expected,” said the EUIPO.

According to the report, three quarters of the 28,000 e-stores were using domain names that were previously in use.

“The case studies indicate that the sole reason for re-registration of the domain names is to benefit from the popularity of the website that was previously identified by the domain name,” explained the report.

It added that although on the surface it seems there are thousands of unrelated e-shops, it’s more likely that “one or a few businesses” are marketing trademark-infringing goods to European consumers.