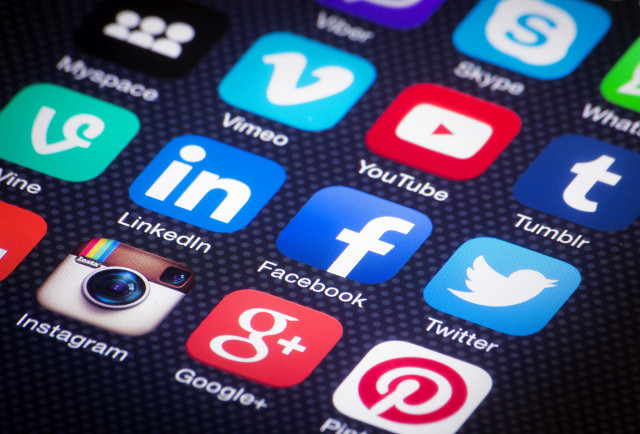 The UK’s National Trading Standards has found success in the first few weeks of an enforcement operation targeted at abuses of intellectual property rights on social media.

The organisation’s eCrime Team launched Operation Jasper along with the National Markets Group to tackle the sale of counterfeit goods and piracy online. It states the campaign is its biggest operation targeted at the abuse of IP on social media.

So far, the organisation has taken down 4,300 listings on Facebook, conducted 12 raids on premises believed to be selling counterfeit items and issued more than 200 warning letters to alleged infringers.

There are also currently 22 investigations into IP abuse as a result of the operation.

The operation follows the latest IP Crime Report, published by the UK Intellectual Property Office (IPO) in October last year, which found that social media had overtaken auction sites as the primary vehicle of infringement.

Nick Boles, a government minister in the department for Business, Innovation and Skills (BIS), said: “Counterfeiting and piracy of trademarked and copyrighted materials harm legitimate businesses, threatens jobs and pose a real danger to consumers.

“That’s why we are taking strong action to stop these criminals through the government’s funding of the National Trading Standards eCrime,” he added.

Toby Harris, chair of National Trading Standards, said: “Operation Jasper has struck an important psychological blow against criminals who believe they can operate with impunity on social media platforms without getting caught.”

Haydn Simpson, commercial director for western Europe at brand protection company NetNames, said the rise of social media had given brand owners a host of platforms to sell to consumers on but had also provided new routes for cyber criminals.

“The crackdown on Facebook shows this is a very real problem, with fraudsters conning consumers with unauthorised websites and fake social media profiles, infringing a brand’s intellectual property and selling counterfeit goods.

“These online threats can have serious consequences for brands – not just in revenue but also in reputation. It is essential that businesses implement a strategy that protects themselves and their customers from cyber criminals.”