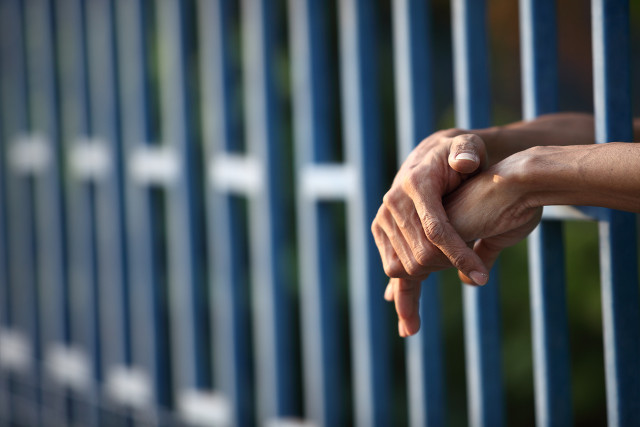 Online pirates could face up to ten years in prison under plans put forward by the UK government.

The government launched a consultation on Saturday, July 18, in which it sought feedback on its plan to increase the maximum sentence for commercial-scale online infringement from two years to ten years.

If implemented, the proposal would bring the penalty for online offences into line with that for offline infringement.

Respondents, who have until August 17 to reply, are asked: “Should the maximum custodial sentence available for online and offline copyright infringement of equal seriousness be harmonised at 10 years?”

In the consultation document, published by the UK Intellectual Property Office on July 18, the government said it believes that, if implemented, the change will “send a clear message to right owners and criminals that copyright infringement online will not be tolerated”.

“By toughening penalties for commercial-scale online offending we are offering greater protections to businesses and sending a clear message to deter criminals.”

Adam Rendle, senior associate at law firm Taylor Wessing, told TBO that large-scale online copyright infringement is "no less prevalent and damaging (and may be more so) than its ‘real world’ equivalent.

"It makes sense for the ‎penalties for the offences to be equivalent," he said.

“It would not be surprising to see ‘online freedom’ campaign groups using this as an opportunity to repeat their criticisms of copyright being unfit for the digital age," he added. ‎

But Rendle said that it is “difficult to have sympathy” with this view, particularly in light of the commercial scale infringers that run “lucrative businesses” and to whom the increased penalties would be relevant.

Detective chief inspector Peter Ratcliffe, head of specialised police force the Police Intellectual Property Crime Unit, added: “With advances in technology and the popularity of the internet, more and more criminals are turning to online criminality and so it is imperative that our prosecution system reflects our moves to a more digital world.”