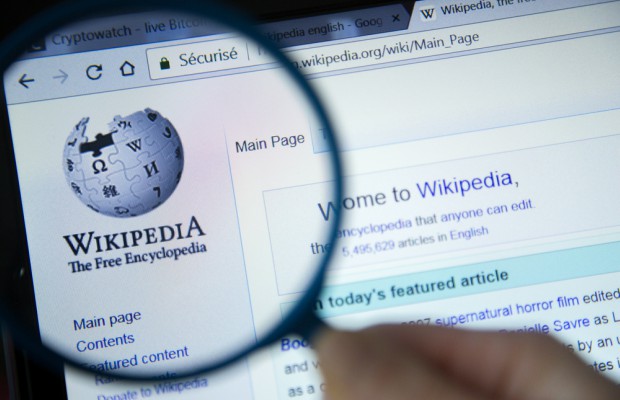 Principally at issue for many online platforms is Article 17 (previously, Article 13) of the directive, which would make them liable for infringing content on their sites.

Wikipedia’s German website shut down yesterday in protest against the reforms, which critics say will force online platforms to impose content filters amounting to censorship.

Wikimedia, the nonprofit behind Wikipedia and other wiki-based sites, has said previously that the directive would “dramatically decrease the diversity of content available online”.

The EU says the directive will help strengthen copyright enforcement in the jurisdiction. A final text of the law was agreed last month after negotiations between the European Commission, the European Parliament and the European Council.

The Parliament is set to have its final vote on the proposals next Tuesday, March 26.

Protests are scheduled in European cities tomorrow, March 23. The demonstrations are organised by the Save Your Internet campaign, which has labelled the directive “a massive threat to the free exchange of opinions and culture online”.