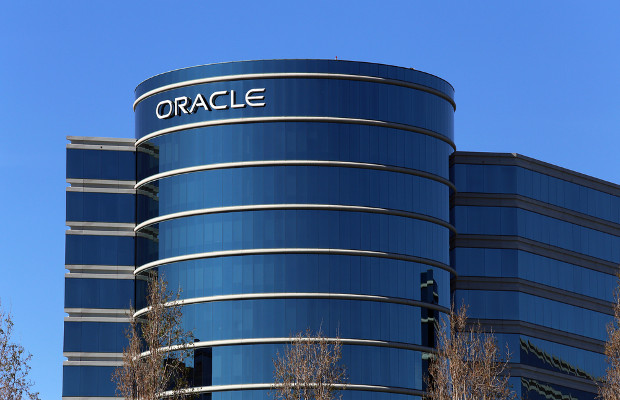 Computer technology company Oracle has failed to suspend a domain name registered by a US citizen.

Oracle claimed in the dispute that the respondent was using a domain name that was confusingly similar to its trademark for ‘Supercluster’, which the company registered in 2013. It added that the domain was registered in bad faith and used for commercial gain.

However, in the URS examiner Darryl Wilson determined that Andres Conteris, the respondent, was using the domain name for a writing project at a recognised educational institution, which has not been named.

It was also found that the domain was not used for the purpose of resale or offering goods, and wasn’t used in bad faith.

According to Wilson, “the complainant’s mark is fanciful and distinct in regards to computers but is merely descriptive regarding astronomy and cosmology; superclusters are found in space and have been part of the common vernacular relative to space discussion since the early 20th century.

Wilson continued: “Its business may be worldwide but it is not out of this world. Procurement of a trademark for a common term does not preclude others from using the term in its common manner.”