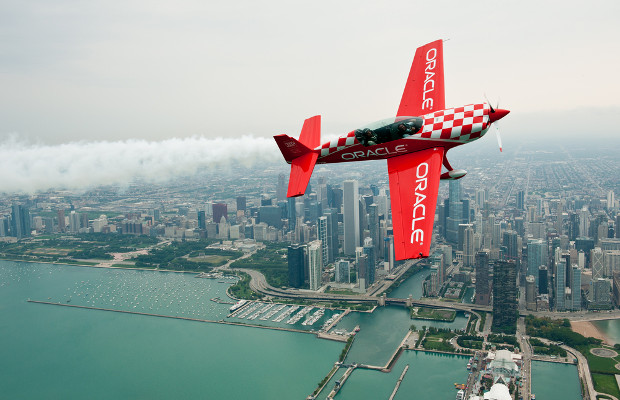 Computer technology company Oracle has recovered a confusingly similar domain name that had been registered by an Indian citizen.

Oracle was victorious in dispute heard at the World Intellectual Property Organization’s Arbitration and Media Center.

The decision, published on Monday, April 11, centred on the domain orracle.com which had been registered by Jyoti Mehta.

Oracle claimed that the domain was confusingly similar to its trademark for the term ‘Oracle’, which it was granted in 2004.

It added that the domain had been registered in bad faith and that Mehta had no rights or legitimate interests in it.

Mehta did not respond to Oracle’s claims.

George Souter, sole panellist in the dispute, found that the generic top-level domain “.com” was “irrelevant” when assessing the disputed domain name’s similarity to the trademark.

He added that the disputed domain “incorporates the complainant’s trademark in its entirety”.

Souter said it was well-established in previous decisions that “the mere addition of a descriptive or non-distinctive element to a trademark in which a complainant has rights is insufficient to avoid a finding of confusing similarity”.

He added: “In the circumstances of the present case, ‘orracle’ is, in the panel's opinion, clearly a non-distinctive variation of the complainant's trademark.”

Souter agreed with Oracle that Mehta had no rights or interests in the domain and that it had been registered in bad faith.