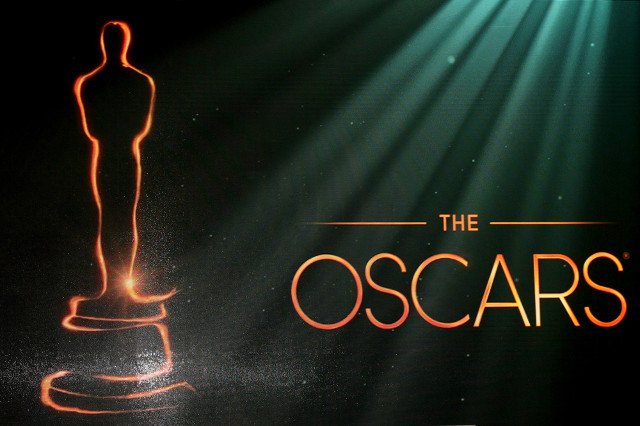 Arguments were heard yesterday in a multi-million dollar cybersquatting case filed by the Academy of Motion Picture Arts and Sciences against domain name registrar GoDaddy.

Legal representatives for the organisation, more commonly known as the Academy and which hosts the Academy Awards (Oscars), claimed that GoDaddy showed “bad faith intent to profit” from 293 domains that were registered by third parties with the registrar.

The domains at the centre of the row contain variations of phrases such as ‘Academy’ and ‘Oscar’, for which the Academy holds registered US trademarks. According to GoDaddy, the websites have been visited almost 50,000 times.

In the complaint, filed in 2010 at the US District Court for the Central District of California, the Academy alleged that GoDaddy unfairly profited from the domains through its parked pay service and by deliberately diverting traffic to the websites through search engines.

Through the service, registrants of domains can own a web page and collect revenue from pay-per-click advertising on the site. But because the majority of the revenue goes to GoDaddy, the Academy complained that the registrar is in violation of the Anticybersquatting Consumer Protection Act (ACPA).

The ACPA is a US law enacted in 1999 that seeks to stop internet users from registering  or using a domain name that is confusingly similar to a trademark or personal name.

“GoDaddy has conspired with numerous California residents, including but not limited to the registrant defendants ...  to monetise parked domain names that are confusingly similar to distinctive, famous and valuable marks.

“GoDaddy knew it was harming trademark holders, such as the Academy, by monetising domains utilising their marks,” the 2010 lawsuit claimed.

In a pre-trial brief filed in July by GoDaddy, the domain name registrar said the claim “presents a classic example of opportunistic counsel pressing a claim in the hopes of achieving a windfall judgment for themselves”.

“The Academy admits that it has not suffered any actual harm—no lost profits, no diverted customers, no dilution of its marks, and no loss of goodwill,” the registrar added.

For each allegedly infringing domain the Academy has demanded $100,000—the maximum a right owner can claim per infringement—which in total amounts to nearly $30 million.

Neither the Academy nor GoDaddy had responded to a request for comment at the time of publication but we will update the story should either party get in touch.