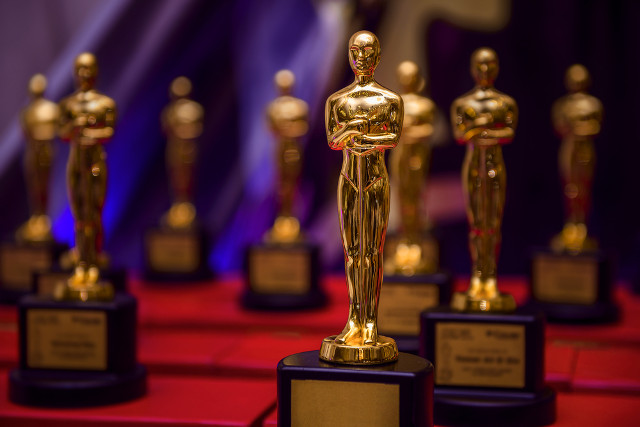 The Academy of Motion Picture Arts and Sciences has appealed against a decision that found domain registry GoDaddy not liable for cybersquatting.

A spokesperson for GoDaddy said the company is confident it will prevail.

“The district court’s finding validated GoDaddy’s industry leading practices and good faith conduct in protecting the legitimate interests of both brand owners and customers. We believe that the district court’s decision, which was set forth in a detailed 129-page memorandum, will be affirmed on appeal.”

The Academy, which hosts the annual Academy Awards (Oscars) ceremony, filed its petition on Thursday, October 29 at the US Court of Appeals for the Ninth Circuit.

At the centre of the dispute are almost 300 domains that the Academy claimed were registered in bad faith. The registrations contain variations on the term ‘Oscars’ and ‘Academy’; terms the Academy owns US registered trademarks for.

The Academy sued GoDaddy in 2010 alleging that the domains in question are parked pages, used solely for pay-per-click advertising.

Although the domains are registered by a third party, the Academy said GoDaddy should be liable for cybersquatting because it profits from the services and is therefore in violation of the Anticybersquatting Consumer Protection Act.

The Academy had sought almost $30 million in damages.

But in a ruling handed down in September this year, Judge Andre Birotte of the US District Court for the Central District of California was not persuaded by the Academy’s claims.

He said GoDaddy was protected by the automated nature of the domain name registration process and its efforts to assist brand owners in protecting their intellectual property rights.

He added that before the lawsuit was filed, GoDaddy had responded to each cease-and-desist letter that referred to advertising on parked pages linked to domains that the Academy considered to be infringing.

Academy of Motion Picture Arts and Sciences; Oscars; GoDaddy; cybersquatting; domain names; US Court of Appeals for the Ninth Circuit