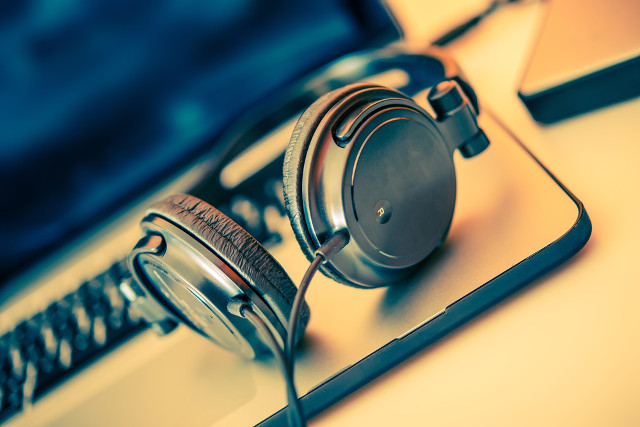 Online streaming service Pandora has agreed to pay $90 million to a group of major US record labels in order to settle a copyright case concerning songs recorded before 1972.

The deal was announced yesterday, October 22.

US federal copyright law only covers protection for works recorded after February 15, 1972. But individual states introduced their own common law protections for fixed sound recordings.

The music labels sued Pandora at the Supreme Court of the State of New York in April 2014. New York is one state that provides common law protection for recordings published before 1972.

According to the complaint, Pandora profited from the unauthorised use of the songs. Pandora’s business model asks users to pay a subscription fee to listen to its catalogue of music, which includes songs recorded both before and after 1972.

Details of the agreement remain confidential but Pandora has announced that it now has permission to use the pre-1972 recordings as part of its service.

Brian McAndrews, chief executive at Pandora, said that the company is “excited to have found resolution with these record labels”.

He added: “Together we share a common objective to grow the music industry and support artists. We pursued this settlement in order to move the conversation forward and continue to foster a better, collaborative relationship with the labels.”

Cary Sherman, chief executive of the RIAA, said: “Major settlements with SiriusXM and now Pandora mean that an iconic generation of artists and the labels that supported them will be paid for the use of their creative works.

“That is a significant milestone and a big win for the music community. We appreciate the collaborative and constructive approach of Pandora’s team in resolving this long standing issue for artists and labels,” he added.