Pepe the Frog copyright suit to go to trial 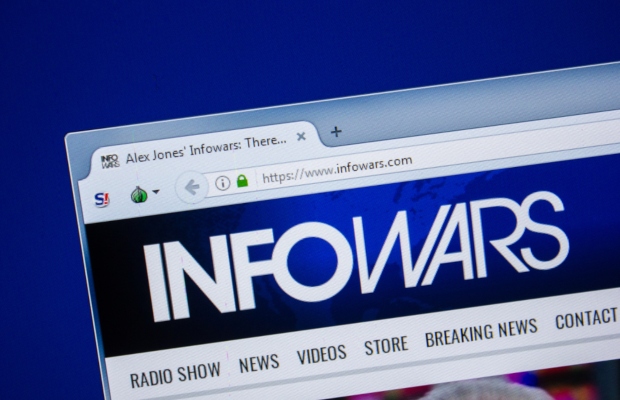 A US district judge has cleared a lawsuit over cartoon character Pepe the Frog to proceed to trial after he dismissed motions for summary judgment from both the character’s creator and opinion website Infowars.

The character was created by cartoonist Matt Furie in 2003 for the comic books “Play Time” and “Boy’s Club”.

The likeness of Pepe gained popularity as a meme which became popular with far-right and white nationalist activists online.

Infowars, run by alleged conspiracy theorist Alex Jones, reproduced Pepe’s image on a poster which it sold as a limited edition item on its website.

The poster, titled “Make America Great Again” depicted several figures associated with right-wing politics in the US, including Pepe the Frog.

Furie sued Infowars in May 2018 over the poster, alleging copyright infringement.

On Thursday, May 16, the US District Court for the Central District of California ruled that the case would proceed to jury trial, despite partially granting both parties’ summary judgment claims.

Furie had moved for summary judgment dismissing Infowars’ arguments of lack of copyright,

Infowars argued that Pepe had been derived from a Mexican cartoon character “El Sapo Pepe”. In its ruling, however, the court ruled that Infowars’ arguments “were speculative at best”, relying largely on Furie having travelled to Tijuana and San Felipe in Mexico in 2004.

The court also rejected Infowars’ claim that Furie had submitted inaccurate information to the Copyright Office when registering Pepe the Frog.

The judge also dismissed Furie’s bid to have Infowars’ abandonment claim thrown out.

According to Infowars, Furie made “numerous public statements encouraging third-party use of Pepe the Frog,” and these “cumulatively tell the world that he consents to the copying, modifying, and distributing of Pepe the Frog, even with commercial use of the character.”

“Taking the evidence in the light most favorable to defendants as the non-moving parties, it is evident that a genuine issue of material fact remains in dispute,” the ruling said.