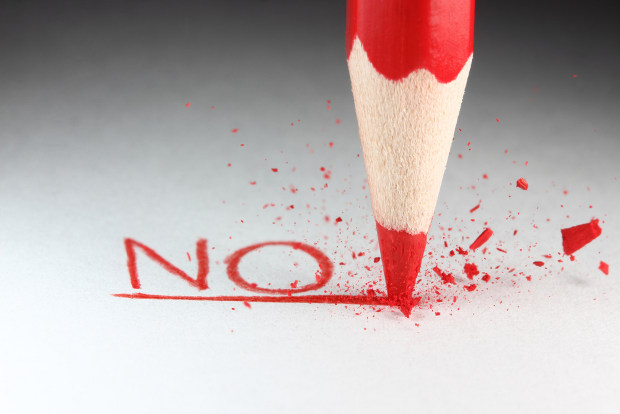 Life markets bottled British carbon neutral spring water, and pledges that for each litre of water it sells, it will give at least 1,000 litres of water to communities in the developing world.

In its opposition, it said it had used its “Life” trademark since 2006 and that it is known as “Lifewater” to its customers, adding that the "SoBe Lifewater" is confusingly similar to its mark.

Life also claimed that it has established a reputation for both its products and its ethical stance, which the mark in suit would benefit from while damaging Life's reputation.

SoBe applied for its “SoBe Lifewater” trademark at the IPO in 2011, shortly after it filed for a Community Trademark, which was also unsuccessfully challenged by Life.

The UK Intellectual Property Office hearing officer decided on October 18 that there were more differences than similarities across the relevant criteria, and that there was no likelihood of confusion for the public and rejected Life’s opposition.

It also said that Life had not provided enough evidence “from the trade in relation to its reputation or market share” to establish that the brand had a significant reputation to damage.

Simon Konecki of Life Global Holdings told WIPR that he did not think the company would appeal against the decision.

“From what I can gather it will cost a lot of money and there is no opportunity for new evidence. We are all obviously extremely disappointed with the system especially as it consistently seems to favour the large corporate,” he said.

“It is Pepsi’s and the IPO's opinion that there would be no confusion between Pepsi’s Lifewater and our Life water on the same shelves. I sincerely hope the great British public can make that distinction and not buy a bottle of Pepsi’s Lifewater thinking it is giving 1,000 litres of clean drinking water to a community in need. Pepsi’s Lifewater is most certainly not doing that.”

Colin Fowler, an associate at Rouse in London, said that it is fairly common for the IPO’s decision to be in line with the CTM, though is not always the case, especially if different evidence is relied upon.

“The ideal evidence is of actual consumer confusion. It’s like gold dust. An example would be a consumer seeing the SoBe Lifewater product on the market and contacting the opponent to buy it or comment on it, thinking it is produced by them. In this case there was no such evidence and the parties filed evidence from industry experts and brand consultants but this did not help either side.”