Philip Morris on a high as marijuana domain names recovered 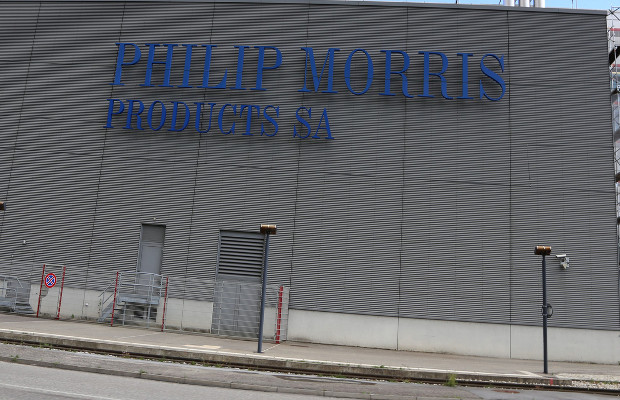 Philip Morris USA has triumphed in a dispute over domain names containing marijuana-related terms, despite a challenge from the registrant.

This prompted Philip Morris to file a complaint under the Uniform Domain-Name Dispute-Resolution Policy in March 2017.

Philip Morris, which owns US trademarks registrations dating back to 1908, said the addition of “weed” and “cigarette” in the domains “only exacerbates public confusion because it falsely suggests that the complainant does, or intends to, produce marijuana cigarettes”.

The tobacco producer also complained that the pairing of its trademark with the term “weed” indicates bad faith because possession, sale and use of marijuana is unlawful under US federal law and some state law.

In response, Le claimed that Philip Morris had not established rights in the ‘Marlboro’ trademark in the marijuana industry and therefore that Le may use the mark in relation to that sector.

However, the panellist struck down the respondent’s arguments.

After agreeing that the domain names were confusingly similar to Philip Morris’s trademark rights and that Le had no rights or legitimate interests in the addresses, Nobles assessed bad-faith registration and use.

She said the respondent was fully aware of Philip Morris’s trademark rights and that Le’s argument concerning the company’s lack of rights for use with marijuana was misplaced.

“The complainant has established that it does have trademark rights in the Marlboro mark for use with tobacco products. The relevant question is whether the disputed domain names are so similar to the complainant’s mark, in which it has rights, that they are likely to cause confusion among consumers. In this case they are.”

She noted that in another case, a WIPO panel held that several domains combining “Marlboro” with terms associated with marijuana were registered and used in bad faith.

In the latest decision, dated June 2, Nobles ordered the transfer of the domains to Philip Morris.