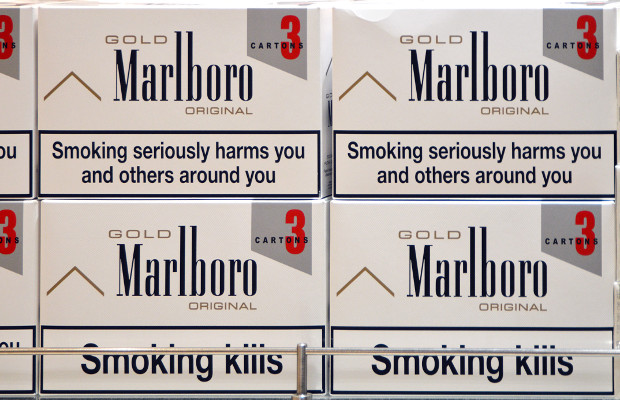 Philip Morris USA, the owner of the Marlboro cigarettes brand, has won the transfer of an inactive domain name that the registrant offered to sell to the company.

The complaint was initially filed in April at the World Intellectual Property Organization Arbitration and Mediation Center.

It accused the defendant, named as Chinese citizen Xiyu Zheng, of registering a confusingly similar domain name in bad faith.

The website, marlborolighter.com, was inactive and led to a blank page.

“There is no relevant stipulation about domain name in law; we will not cancel the domain name.

“If you do want this domain name, we can transfer it to you. But what amount will you make payment for us?”

He signed the email off with the word “monies”.

This led sole panellist Steven Maier to conclude that the domain was registered in bad faith.

“The respondent registered the disputed domain name primarily for the purpose of selling it to the complainant for an inflated sum,” he said as part of his verdict.

He also ruled that the domain name infringed the ‘Marlboro’ trademark and that Zheng had no rights or legitimate interests in it.

He concluded: “The panel orders that the disputed domain name be transferred to the complainant.”