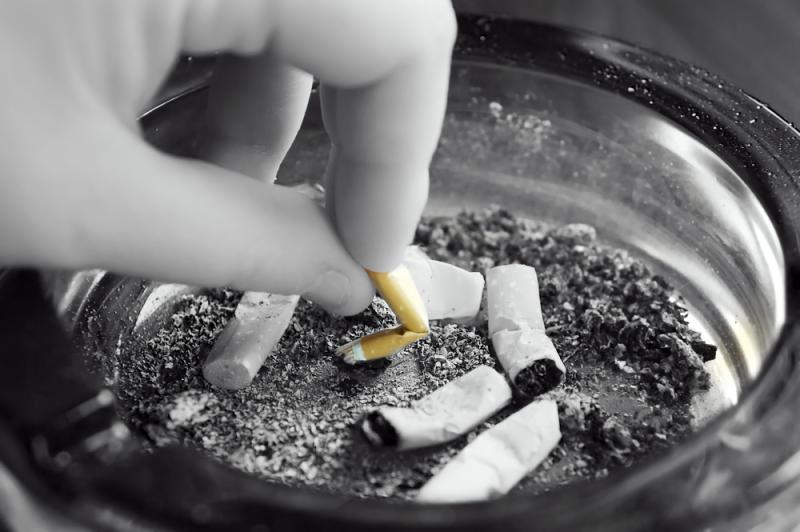 Tobacco company Philip Morris USA has scored a cybersquatting victory after successfully ordering the transfer of six domains that included its name.

The company was handed a victory by National Arbitration Forum (NAF) panellist Katalin Szamosi, who ruled that registrant David Delman should hand over six domains that he used to criticise smoking.

Delman and Philip Morris have a history of disputes and in March last year Philip Morris was successful in another battle, that time ordering the transfer of seven domain names that were found to be registered in bad faith.

The domains in the latest dispute were registered in July this year via domain name registrar GoDaddy. Philip Morris submitted its complaint at the NAF in August.

In her decision Szamosi said the domains “all include the Philip Morris mark in its entirety, only adding generic terms”.

“This panel shares the view of previous panels which have found that adding a generic term to a complainant’s mark does not alleviate confusing similarity,” she wrote.

Szamosi added that the respondent had “demonstrated a pattern of bad faith registration, including previous cases involving the complainant”.

“This panel finds that there is sufficient evidence to conclude that the respondent’s use and registration of the disputed domain names constitutes bad faith,” she concluded.