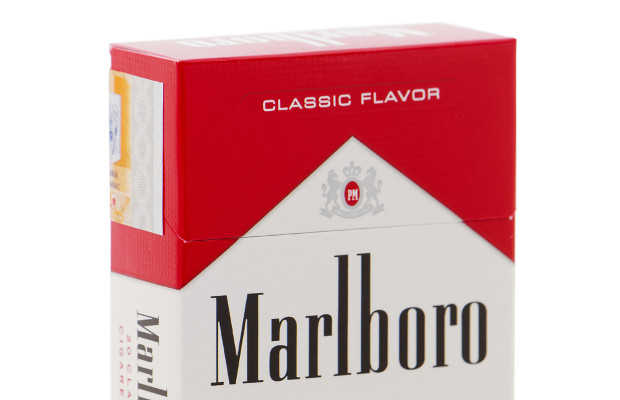 The domain, isomarlboro.racing, owned by WhoisGuard Protected and Mark Palmer, was registered in June this year. It resolved to a parking page displaying sponsored links to tobacco-related products.

Philip Morris filed its complaint at WIPO on September 8 and the decision was published on November 14.

The tobacco company argued that the domain was confusingly similar to its trademark rights, that Palmer has no rights or legitimate interest in the domain, and that it is being used in bad faith.

Palmer did not reply to Philip Morris’ complaint.

William Hamilton, sole panellist in the dispute, found that the domain was confusingly similar to Phillip Morris’ ‘Marlboro’ mark.

He added that there is no evidence that Palmer has conducted any bona fide business under the disputed domain and therefore has no rights or legitimate interests in it.

Hamilton said that as the registration of the mark dates back over a century, it is “inconceivable” that Palmer was unaware of Philip Morris’ mark when registering the disputed domain name.

“The respondent’s wilful blindness is sufficient evidence, in and of itself, of bad faith registration and use,” he said.

The panellist said that Palmer’s “unmistakable intent” was to use the tobacco company’s mark to attract unsuspecting internet users to his website, which offers links to internet locations purporting to sell the company’s branded tobacco products.

Philip Morris was handed the domain on November 3. The dispute can be viewed in full here.