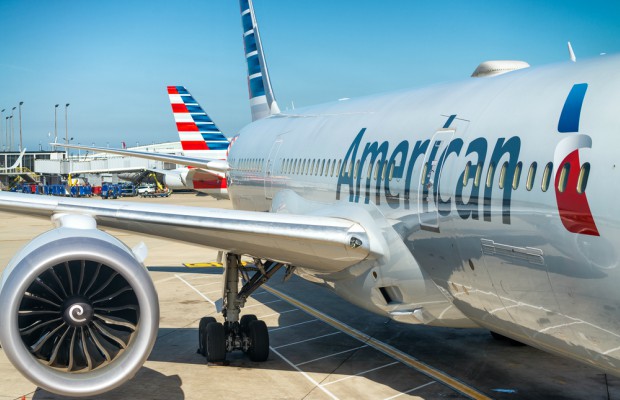 Overall, three industries—banking and finance (12% of all cases), biotechnology and pharmaceuticals (11%), and internet and IT (11%)—accounted for more than one-third of all disputes.

WIPO director general Francis Gurry said: “Domain names involving fraud and phishing or counterfeit goods pose the most obvious threats, but all forms of cybersquatting affect consumers. WIPO’s UDRP caseload reflects the continuing need for vigilance on the part of trademark owners around the world.”

Cases were decided by 318 panellists from 54 countries in 2018, and administered in 19 different languages.

“In response to these developments, the WIPO Center in 2018 published informal guidance for trademark owners exploring UDRP filing and it remains involved in ICANN discussions on a WhoIs access solution,” said WIPO.