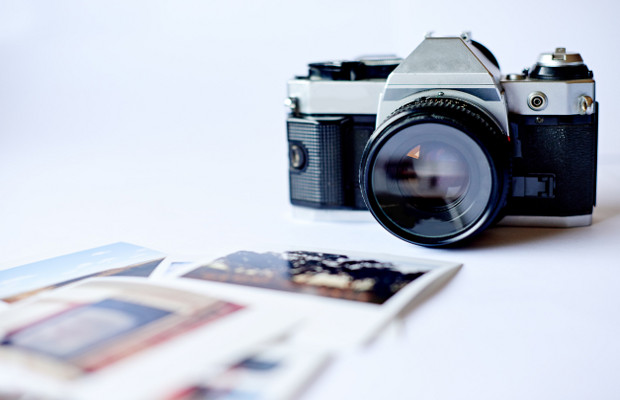 In a complaint filed at the US District Court for the Southern District of New York on Friday, February 1, photographer Gregory Mango alleged that Daily Mail used a photo from the wedding of US senator Chuck Schumer’s daughter without authorisation.

Mango, who was a photographer at the wedding, claimed that he is the sole owner of the photo, which is registered with the US Copyright Office.

According to the filing, in November last year, Daily Mail ran a news article on its UK website called “Trump goes after Schumer’s newlywed daughter for working for Facebook after Senate Democratic leader demands probe of his acting AG’s communications about Mueller”.

The article allegedly featured the copyright-protected photograph, the complaint said. At the time of publication, the image was not in use in the article.

Mango claimed Daily Mail’s infringement was wilful, intentional and in disregard of his right and that the newspaper did not seek a licence from him to use the photograph.

In his claim, Mango asked the court to give him $150,000 in damages and attorneys’ fees.