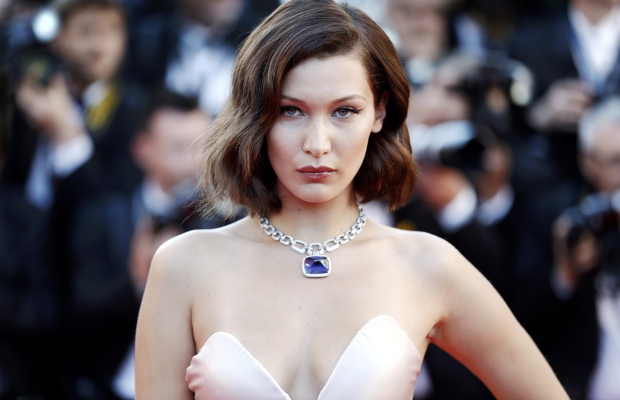 A photographer is seeking damages from fashion house Marc Jacobs after the brand posted a copyright-protected photograph of model Bella Hadid to its Instagram page.

In a complaint filed on June 30 at the US District Court for the Southern District of New York, Christopher Peterson said Marc Jacobs had infringed his copyright with the “unauthorised reproduction and public display” of the photograph.

The photograph in dispute is of Bella Hadid and her boyfriend, [NAME[ aka ‘The Weeknd’, walking in New York City. Peterson said the photograph was later licensed to the Daily Mail for an article.

Peterson’s name featured on a watermark on the photograph, identifying him as the owner, the complaint said.

Peterson said Marc Jacobshad posted the photograph to its Instagram page to promote its clothing without a licence.

The fashion brand did not have his permission or consent to public the photograph to its page, Peterson said.