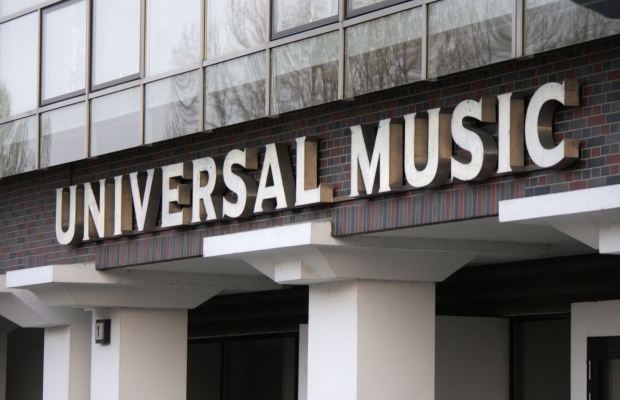 According to the lawsuit, filed on Thursday, July 4, earlier this year UMG published an article on its UDiscoverMusic website, which featured Wolman’s photograph.

The article, titled “Astral Jazz: Music On A Higher Plane”, explored a strand of jazz music known as “spiritual” or “astral” jazz, including musicians such as Sun Ra.

Wolman, who is a former chief photographer at Rolling Stone magazine, claims that the article featured a photo he took of Sun Ra in 1992, which was registered with the US Copyright Office in 2010 (number VA 1-726-336).

It is the third copyright infringement lawsuit filed in the US by Wolman this year, all relating to the use of his photographs online.

Since January, he has also taken on the publishers of Glide Magazine, as well as Texas news outlet San Antonio Current.

The Glide Magazine lawsuit related to Wolman’s photograph of American rock band Big Brother and the Holding Company, and was voluntarily dismissed in March this year.

In the UMG case, Wolman is seeking damages and profits attributable to UMG’s use of the photograph, or alternatively, statutory damages of up to $150,000.