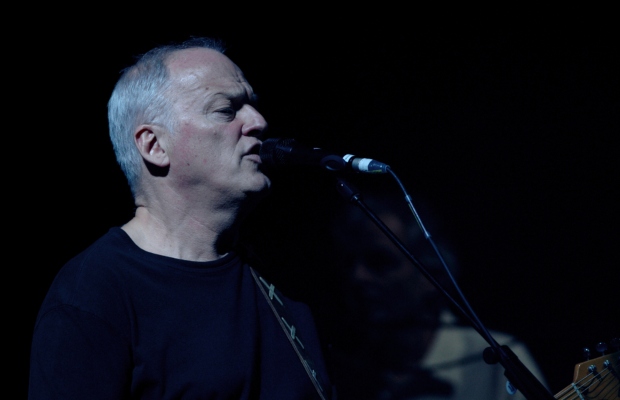 Apple Corps, which was founded by members of The Beatles in 1968, owns the trademark rights relating to the iconic band, covering audio-visual materials, clothing, and other merchandise.

According to the London-based company, The Beatles’ trademarks are “among the most widely recognised in the US” owing to the popularity of the group’s music and decades of consistent use.

Subafilms, which owns the “Yellow Submarine” trademark for clothing, was also named as a plaintiff in the suit.

“Yellow Submarine” was the name of a 1966 song by The Beatles on their album “Revolver”, as well as a 1968 animated film based on the band’s music.

According to the suit, the unnamed defendants are producing counterfeit Beatles merchandise, some of which also bears the “Yellow Submarine” mark, and distributing it online.

The suit did not specify the nature of the counterfeit goods in question.

Apple Corps’ suit came on the same day as the company owned by Pink Floyd guitarist and vocalist David Gilmour targeted unnamed counterfeiters based in China.

In that complaint, filed at the US District Court for the Northern District of Illinois, David Gilmour Music accused the unnamed defendants of being behind a sophisticated counterfeit e-commerce platform.

According to the suit, the counterfeiters operate across multiple websites and PayPal accounts. They regularly transfer the proceeds of the counterfeit sales to offshore accounts, the suit claimed.