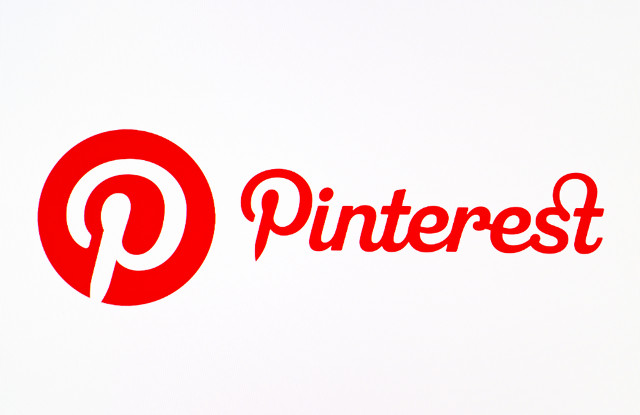 In a judgment handed down on Wednesday, October 21, the US District Court for the Central District of California ruled that the term ‘pin’ was not exclusive to Pinterest.

In his judgment, Judge Hayward Gilliam wrote: “Pinterest cannot prohibit other companies from using the word pin to describe that well-known operation, which is exactly how the evidence demonstrates that Pintrips uses the word pin here”.

On Pintrips, when a user clicks on the ‘pin’ button next to a flight itinerary, that itinerary is automatically ‘pinned’ to that user’s ‘Tripboard’ on the website.

Pinterest sued Pintrips in 2013 claiming that by allowing its members to use a ‘pin’ button Pintrips had infringed its trademark and that it was likely to cause confusion.

Neither company owns a trademark for the term ‘pin’, though Pinterest owns two US trademarks for the term ‘Pinterest’. Pintrips has a trademark application pending at the US Patent and Trademark Office for its name which has been stayed pending the outcome of the lawsuit.

In Wednesday’s judgment Gilliam added that no evidence was introduced during the trial to suggest that the name Pintrips was selected to take advantage of Pinterest's brand.

Edward Colbert, managing partner at law firm Kenyon & Kenyon, and which represented Pintrips, said: “Words like ‘pin’ and ‘pinning’ have become part of the internet’s terminology.”

“This case confirms that any company may use those words for their ordinary meaning.”

A spokesperson for Pinterest told TBO: "This ruling is based on Pintrips's ability to convince the court they had not heard of Pinterest in 2011. While we're disappointed in that conclusion, it doesn't have any implications for our marks today or the future.”