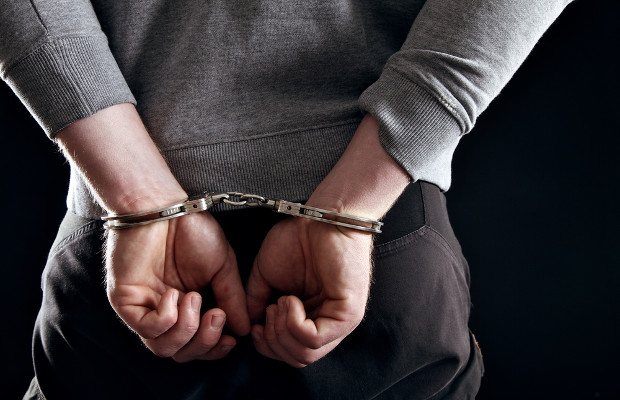 The City of London’s Police Intellectual Property Crime Unit (PIPCU) has arrested six people in an operation to stop the sale of TV set-top boxes illegally modified to stream pirated content including sports and films.

PIPCU released a statement yesterday, March 17, outlining the details of the arrests.

The operation was executed using seven search warrants at addresses in Lanchester, Washington, Gateshead, Middlesbrough, Sunderland and Seamer, all of which are in the north-east of England.

A joint operation between PIPCU, the Federation Against Copyright Theft (FACT), the Northeast Regional Specialist Operations Unit and regional Trading Standards led to the seizure of 42 set-top boxes suspected to be illegally modified to allow access to subscription-only channels.

Six arrests have been made, including a 37-year-old man from Sunderland who was arrested on suspicion of distributing an unauthorised decoder, money laundering, and making and supplying items for use in fraud.

Peter Ratcliffe, head of PIPCU, said “this operation is an excellent example of multi-agency working across force boundaries to tackle piracy”, adding that it targeted “those intent on making money at the expense of honest subscription payers who deserve a fair deal”.

Kieron Sharp, director general of FACT, said: “The joint operation in the north-east sends a clear message to anyone involved in the sale of illegal TV streaming boxes that FACT, along with the police and Trading Standards, are taking this crime very seriously.”