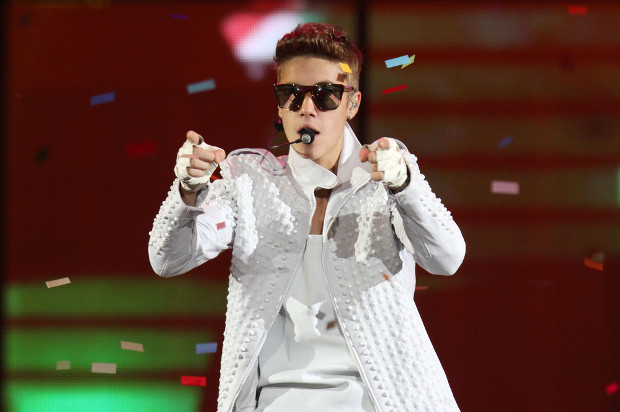 The Police Intellectual Property Crime Unit (PIPCU), which is part of the City of London Police, arrested two men, aged 32 and 38, as well as a 32-year-old woman, following a raid on a factory in east London on Tuesday (February 3).

Machinery, printing equipment, ink and thousands of t-shirts were seized at the site.

The trio is believed to have made up to £100,000 ($153,000) in profits from selling clothing bearing the name of musicians including Nirvana, Motörhead and Justin Bieber, the names for which are all registered trademarks in the UK.

Following a tip-off in March 2014 by Surelock, an investigators and security consultancy, PIPCU detectives made a series of test purchases online. They were able to link the suspects to a number of accounts attached to shopping website eBay and online payment service PayPal.

Two of the arrested trio were questioned at a City of London Police station before being released on bail until August this year. The third is due to be interviewed in the coming days.

Speaking on the morning of the raid, detective sergeant Kevin Kirton, who led the investigation for PIPCU, said: “Today’s operation has shown once again that PIPCU will come down hard on anyone we suspect of being involved in the production and distribution of digital or hard counterfeit goods.

“It is vitally important for businesses that they can trade in the UK in a market place that is a fair and level playing field for all.”

PIPCU is being funded by the UK Intellectual Property Office. In October, TBO reported that the unit had been given funding to remain open until 2017.