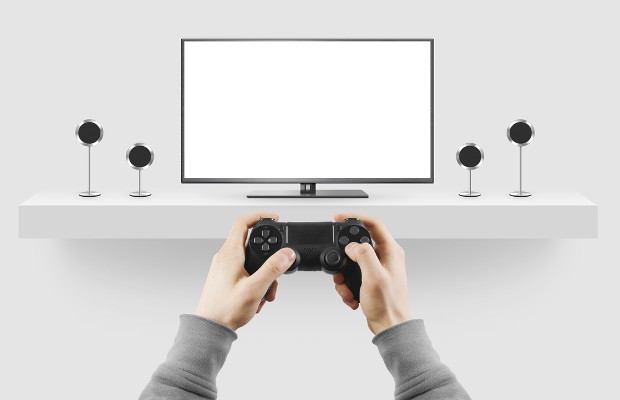 PIPCU detectives arrested the two men, who have not been named, at their homes in Birmingham, West Midlands and Northumberland on October 18.

They were arrested on suspicion of copyright infringement and money laundering offences.

Detectives seized digital media and computer hardware from both addresses.

PIPCU conducted the investigation in co-operation with the UK Interactive Entertainment and Entertainment Software Association after the organisations discovered that unauthorised copies of video games were being made available on a BitTorrent network.

The website had more than 12,500 torrent files available, according to PIPCU.

Gary Brown, detective sergeant from PIPCU, said: “With the ever-growing consumer appetite for gaming driving the threat of piracy to the industry, our action today is essential in disrupting criminal activity and the money which drives it.

“We are working hard to tackle digital intellectual property crime and we will continue to target our enforcement activity towards those identified as content thieves, whatever scale they are operating at,” he added.