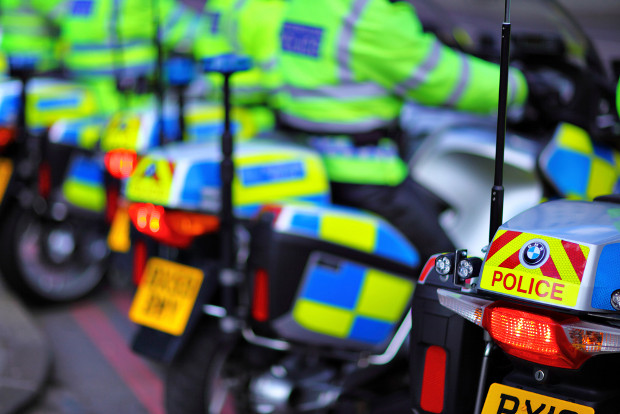 A UK police force dedicated to tackling IP crime has received a boost after it was given funds to keep it open beyond its original tenure.

Launched in September 2013 PIPCU, based at the City of London Police headquarters, has focussed on stamping out IP crime, primarily online.

Its funding was due to run out next year but the new money will see the unit remain operating until at least 2017.

Announcing the news, IP minister Baroness Neville-Rolfe said: “This extra support for [PIPCU] will help the unit to build on this impressive record in the fight against IP crime.

“Government and industry must work together to give long-term support to PIPCU, so that we can strengthen the UK’s response to the blight of piracy and counterfeiters.”

Since its inception, PIPCU has investigated more than £29 million ($46 million) worth of IP crime and has suspended more than 2,300 domain names.

PIPCU has also seized more than £1.29 million ($2.06 million) worth of suspected fake goods.

This report was first published on WIPR.