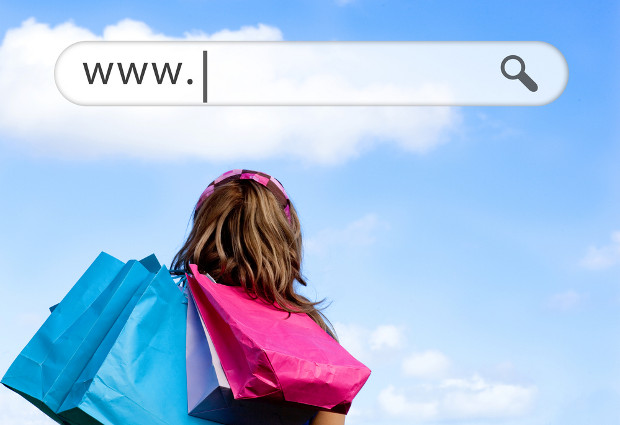 More than 150 counterfeit websites have been seized following a joint effort by enforcement agencies, including a UK police unit dedicated to tackling IP crime.

Among the most popular products on the websites were headphones, sports jerseys, shoes, luxury goods and mobile phones.

Rob Stirling, detective inspector at PIPCU, said it was “proud to support” its law enforcement partners across the globe.

“It is important that we make sure the public is aware of the risks of buying counterfeits; not only are fake goods likely to be shoddy copies of the original and potentially dangerous, but consumers are also putting their personal and financial information at risk,” Stirling said.

The operation was carried out in the last few weeks as part of the ‘In Our Sites’ (IOS) project set-up to protect consumers from counterfeit merchandise.

It was the fourth IOS project and brings the total number of domain names seized to more than 1,300 since it began operations in November 2012.

The temporary unit launched in September 2013 and is initially being funded by the UK Intellectual Property Office.