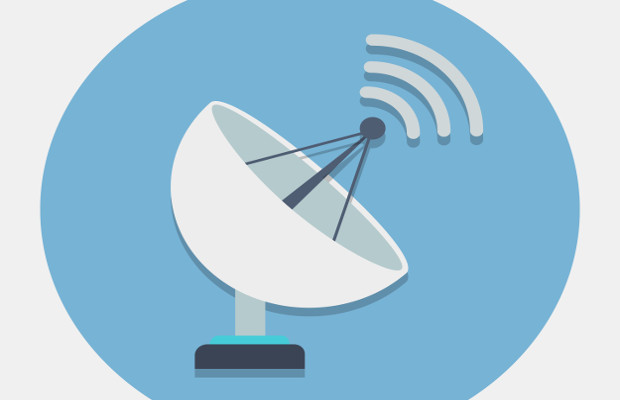 The City of London’s Police Intellectual Property Unit (PIPCU) has arrested three people in an operation designed to stop the distribution of TV set-top boxes that had been illegally modified to stream pirated content.

The men, who are in custody pending further investigation, were arrested on suspicion of conspiracy to defraud.

PIPCU teamed up with local police forces and the Federation Against Copyright Theft in the operation, which also resulted in the seizure of around 30 servers and set top boxes.

The boxes had been modified with illegal software to enable access to hundreds of paid for subscription only channels, including sports and movie channels.

The investigation also found that the devices were being sold online and were being marketed as legitimate to use anywhere in the world.

Peter Ratcliffe, head of PIPCU, said: “Our action today will disrupt what we understand to be a significant and highly resourced operation to distribute pirated television on an industrial scale to tens of thousands of people across the globe.”

He added: “Operations like this remain an integral part of protecting livelihoods supported by the entertainment industry and the law abiding public who pay for their channels with their hard earned cash.”