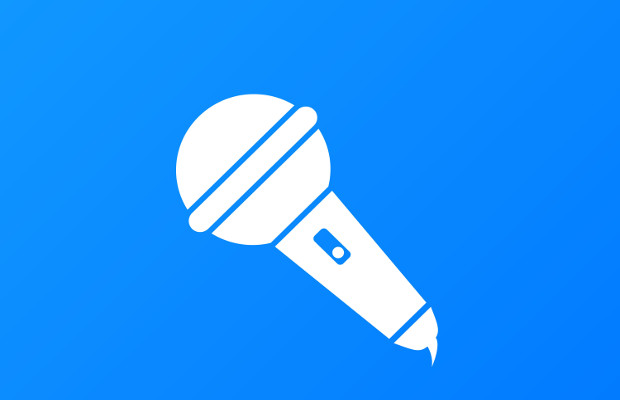 For some, singing along to Beyoncé’s “Crazy Right Now” or Lady Gaga’s “Poker Face” is an impossible urge to resist.

It was an urge that three UK residents attempted to cash in on, according to the Police Intellectual Property Crime Unit (PIPCU).

Today, December 15, PIPCU questioned the individuals on allegations that they were distributing tens of thousands of pirated copies of karaoke versions of songs by Beyoncé, Lady Gaga, Kanye West, Kylie Minogue and other artists.

Operating under the name Karaoke RG, an individual from Barnstaple, Devon and two others from Bury, Lancashire have been questioned on claims of copyright infringement.

The British Phonographic Industry alerted PIPCU to a “large” number of songs uploaded to torrent website KickAss in June.

Computers and laptops were seized from the individuals’ premises in Devon and Lancashire.

“The illegal downloading of copyrighted music may seem like a harmless thing to do, but the reality is that these individual offences are collectively damaging one of our key creative industries—costing people who work in the music industry millions of pounds and threatening thousands of jobs,” said Ceri Hunt, detective constable for PIPCU.

As police investigate, the suspected individuals may be going crazy right now as they cannot get PIPCU’s accusations out of their head. Maybe a good poker face will help them evade any punishment.