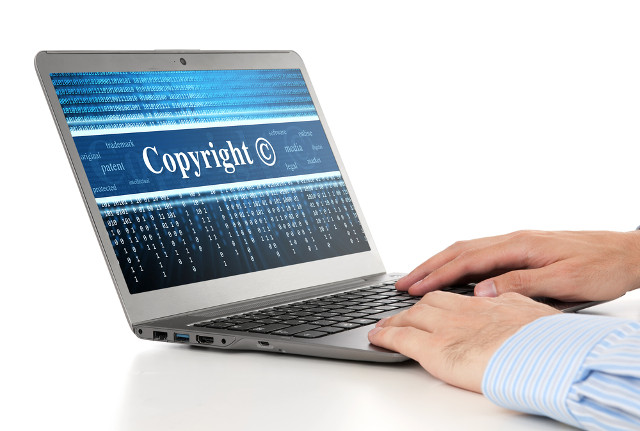 A UK police force dedicated to fighting intellectual property crime has revealed it has diverted more than ten million websites that were allegedly infringing copyright to an official warning page.

The Police Intellectual Property Crime Unit (PIPCU) announced yesterday (April 26) that since July last year it has diverted 10.3 million sites that had been used to download music and films.

PIPCU’s announcement tied in with World IP Day, an annual event held by the World Intellectual Property Organization to promote discussion and awareness of IP.

“Our creative industries produce some of the world’s best music, films and TV; however, criminals are taking advantage of our talent and exploiting their IP for their own financial gain.”

The 10.3 million websites are now diverted to a domain suspension page that shows an official message from the City of London Police and warns the user that the website is under investigation.

The page also includes information about websites that provide legitimate access to music, films and books, as well as a link to the PIPCU website.

Last year TBO reported that the police unit, whose funding was initially due to run out this year, had been granted an extra £3 million ($4.5 million) of government money, which will keep it operating until at least 2017.