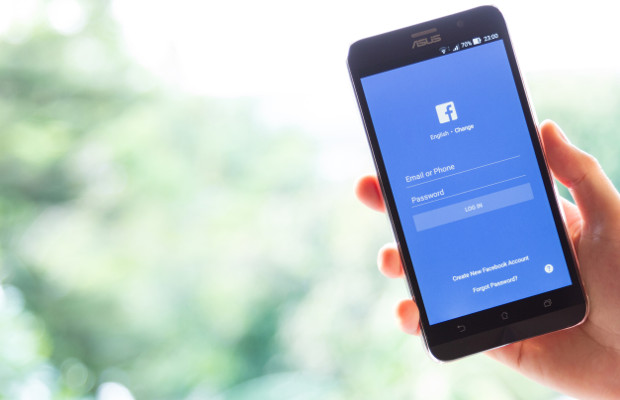 The Police Intellectual Property Crime Unit (PIPCU) has seized more than 2,118 items from a residential address in the UK, during a period of action against suspected online sellers of counterfeit goods.

On May 22 and 23, PIPCU targeted addresses in and around the city of Manchester, UK, as part of its aim to crack down on people selling counterfeit goods through the Facebook Marketplace, where users of the platform can buy and sell goods.

PIPCU said 2,118 items, including clothing, shoes, and handbags, were seized during the operation, and the discovered items “are believed to have left 55 brands out of pocket”. A 47-year-old woman has been interviewed and released under investigation, the crime unit disclosed.

A further 50 items were seized at a second address during the crackdown.

As part of the operation, units reportedly targeted people who are believed to have sold counterfeit goods on Facebook Marketplace in order to make sellers aware of the risks that fake products can pose to buyers and to highlight the criminal nature of the sales.

For example, fake cosmetics and perfumes can contain chemicals that cause damage to skin such as swelling or burns, PIPCU said. The unit also warned the public about the dangers of providing personal information to online sources, as shoppers may “unwittingly” become victims of identity theft.

Since launching in 2013, PIPCU said it has suspended 40,000 websites selling counterfeits. However, as social media capabilities progress, platforms such as Facebook Marketplace are “increasingly being used to sell counterfeit products”, the unit added.

Detective Chief Inspector Teresa Russell, head of PIPCU, said those who are using online channels to sell counterfeit products should take this action as a warning.

She added: “The risks of counterfeit goods are significant with impacts on both the health, safety and wellbeing of the public. Our work in the Manchester area is part of our wider aim to crack down on counterfeit sellers who operate across social media.”

“We have strict commerce policies in place that sales on Marketplace must comply with,” the spokesperson explained. “We do not permit deceptive, false or misleading products on Marketplace, including counterfeit goods.”

News of PIPCU’s seizure comes shortly after a report said that 19.5% of online shoppers have purchased fake cosmetics by mistake and that counterfeiters are increasingly making use of social media platforms to sell fakes.