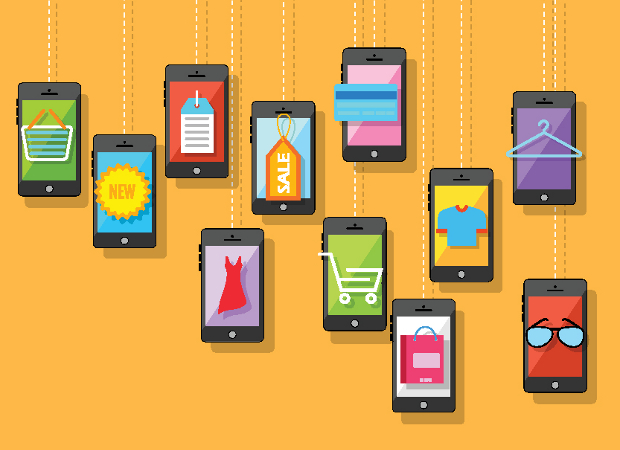 The UK’s IP police team has suspended more than 2,000 websites selling counterfeit goods since its launch eight months ago, the organisation says.

The websites were targeted as part of the Police IP Crime Unit’s (PIPCU) Operation Ashiko, which has seen it work in collaboration with brands and domain name registries including the .uk registry Nominet.

The police team’s head, Andy Fyfe, said the suspensions were “further evidence” of its commitment to clamp down on IP crime.

Fyfe added: “Behind many of these websites lies an organised crime gang funnelling off the money spent by unsuspecting customers on what they think are quality products.”

Daniela Süss, brand protection manager at Thomas Sabo, said it was “excited” about the work PIPCU is doing in the UK.

“This initiative sets a massive strike against fraudulent sellers and ensures consumer protection as well as protection of the UK economy itself,” Süss added.

PIPCU’s funding is due to expire in 2015 but, earlier this month, TBO reported that Mike Weatherley, a member of the UK government and an IP adviser to Prime Minister David Cameron, had called for it to be made permanent.

The unit has previously carried out raids that resulted in several arrests for copyright infringement and selling counterfeit goods.

The latest announcement was made to tie in with World IP Day, which took place on April 26.

This story was first published on WIPR on April 28.