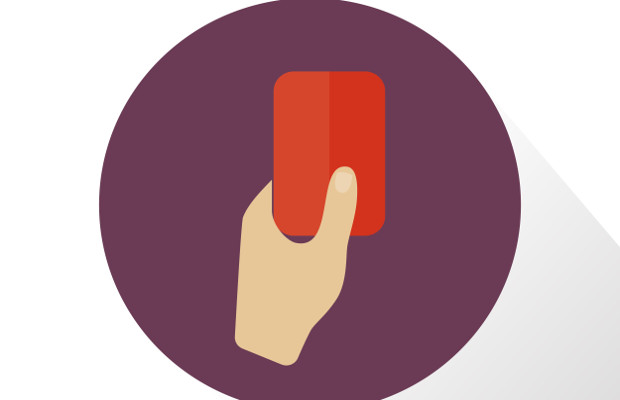 The website, www.eurocup2016.co.uk, sold football team kits for a third of the price of genuine items.

It had been live on the internet for less than two weeks before the suspension was made in partnership with UK domain registry Nominet, according to a PIPCU announcement yesterday, June 13.

PIPCU also announced that it has suspended 10,000 websites selling counterfeit goods since it launched its campaign ‘#RedCardtoCrime’ in 2013.

The 2016 UEFA European Championship kicked off on Friday, June 10 and ends on July 10.

Peter Ratcliffe, head of PIPCU and detective chief inspector, said: “We are working closely with sports brands and UEFA during the Championships to ensure that swift action is taken against those who are preying on the good faith of football fans searching for a good deal.”