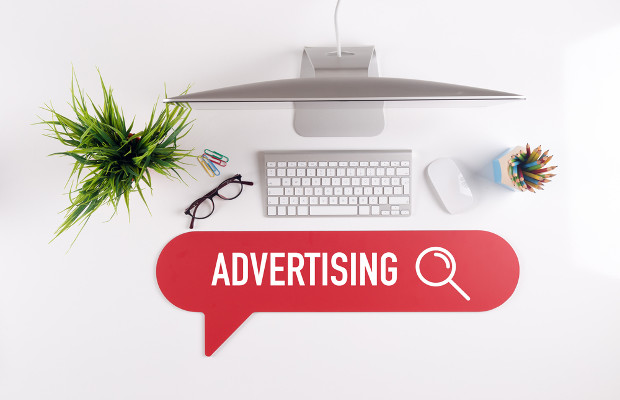 The City of London Police’s Intellectual Property Crime Unit (PIPCU) has revealed that its officers have visited organisations found to be advertising on websites involved in digital piracy.

PIPCU released a statement today, January 13, where it outlined the details of the visits, which took place on Wednesday, January 11.

The operation sees the police working with both the creative and advertising industries to tackle websites involved in digital piracy.

Launched in 2013, the initiative uses tactics such as placing piracy sites on an infringing website list (IWL), which is then shared with advertisers, agencies and other intermediaries so that they can stop advertising on the illegal sites.

According to PIPCU, a report released in 2013 by educational coalition the Digital Citizens Alliance revealed that piracy sites were generating $227 million from advertising alone.

During the visits, the officers made the companies aware of their involvement in the placement of advertisements on copyright-infringing sites.

PIPCU said that all the organisations were keen to support the operation and pledged to sign up to the IWL to ensure that advert placements from their brand and clients don’t appear on IWL sites.

He added that it was important to tackle the issues, not only for brands’ and businesses’ reputation, but for consumers too.

“When adverts from established brands appear on these sites, they lend them a look of legitimacy. By working with industry to discourage reputable brands from advertising on piracy sites, we will help consumers realise these sites are neither official nor legal,” he added.