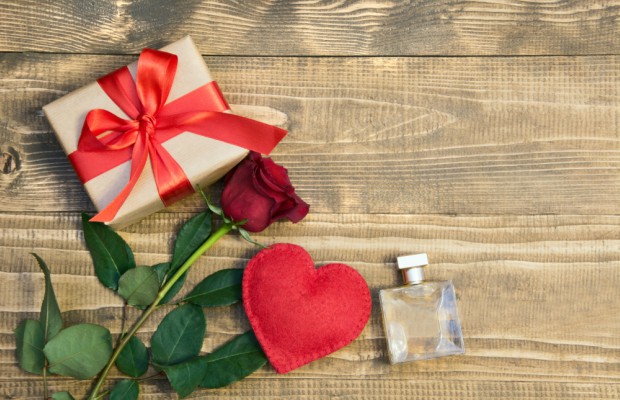 The Police Intellectual Property Crime Unit (PIPCU) of the City of London police has warned shoppers of the dangers of counterfeit goods ahead of Valentine’s Day.

In a press release issued on Friday, February 8, PIPCU announced that it had undertaken a raid in which it seized 500 counterfeit products, including perfumes. The goods were worth an estimated £40,000 (US$ 51,500).

“Valentine’s Day is a counterfeiter’s dream. With jewellery and perfume being popular gift choices, it’s easy to fall into the trap of a cheap offer”, said Teresa Russell, detective chief inspector at PIPCU.

The unit advised the public to be discerning when shopping for presents online, and to watch out for warning signs including poor spelling, grammar, and inconsistent fonts in sales promotions.

Police also advised consumers to check the Whois registry maintained by the Internet Corporation for Assigned Names and Numbers, which displays the registration details of website owners.

PIPCU said it would continue to work closely with brand owners, manufacturers and government to identify and take down counterfeit websites.

“Counterfeit fashion goods, makeup and electrical items are not only the result of criminal activity, but many can harm as well”, said Ros Lynch, director of copyright and enforcement at the UK Intellectual Property Office.