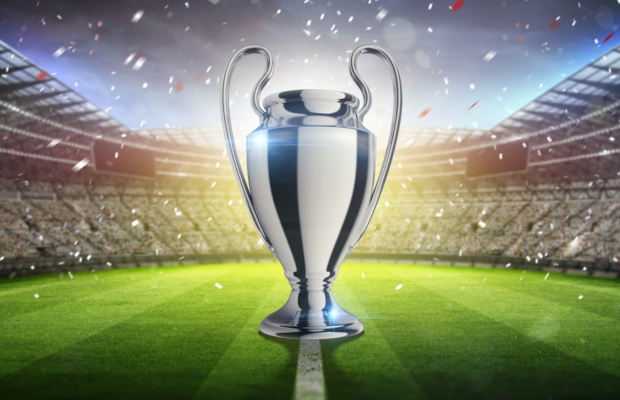 The City of London Police’s Intellectual Property Crime Unit (PIPCU) has warned sports fans to use legitimate sources to watch the final of the UEFA Champions League, an annual football competition contested by European clubs.

Consumers need to be aware that streaming matches (or any other content) without the right permissions or subscriptions is no longer a legal grey area, said PIPCU.

In April 2017, the Court of Justice of the European Union ruled that the sale of a multimedia player (which can be used to access films that have been made available illegally on the internet) is a communication to the public in the context of copyright infringement.

PIPCU added that not only is the sale of these devices illegal, but using one to stream TV, sports or films without an official subscription is also breaking the law.

In September 2017, a report on digital piracy, released by the Federation Against Copyright Theft (FACT), in conjunction with the UK Intellectual Property Office and PIPCU, found that more than one million illegal set-top boxes with add-ons had been sold in the UK over the prior two years.

A few months later, FACT and charity Electrical Safety First reported that 100% of illicit streaming devices that were tested in the UK failed to meet electrical safety regulations.

Detective chief inspector Teresa Russell, head of PIPCU, has recently warned that some set-top boxes do not go through “rigorous electrical testing and are therefore at risk of giving electrical shocks or catching fire”.

Along with the safety risks, the public should be aware that misusing their TV subscriptions has “serious repercussions”, said PIPCU.

For example, customers found to be illegally sharing paid-for content can have their subscription account terminated immediately and can expect to be prosecuted and fined.

Back in October 2017, Yusuf Mohammed, based in Bristol, UK, was ordered to pay legal costs of more than £16,000 ($20,211) and to disclose details about the money he made and the people he colluded with to re-stream Sky Sports content online illegally.

Russell concluded: “The UEFA Champions' League is just one in a number of high profile sporting events each year, but don’t let your eagerness to tune in make you commit a crime.”