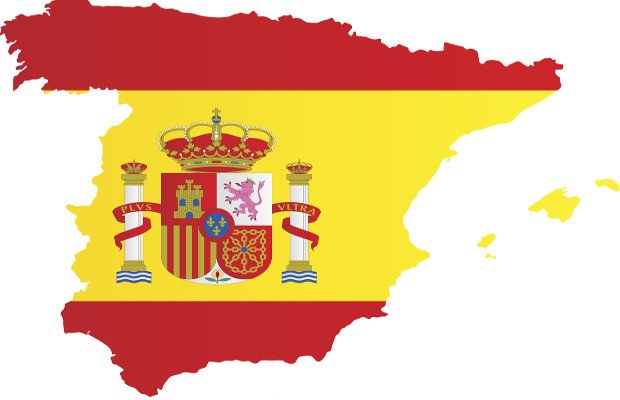 A report released by LaLiga and the Coalition of Creators and Content Industries (which represents entertainment companies in Spain) noted that while this is a significant amount, it represents a decrease of 6% from 2016 and an accumulated decrease of 9% from 2015.

Carried out by independent consultant GFK, the report added that films were most popular with pirates, with 34% of them accessing the content. The volume of films accessed illegally in 2017 was 726 million, with the films having a market value of €5.7 billion, and 35% of accesses occurred while the film was still in the cinema.

TV series were accessed by 30% of pirates, with 945 million episodes illegally played or downloaded during 2017. Their market value was €1.4 billion.

Of the internet users surveyed, 78% said blocking access to the website offering the illegal content would be the most effective measure against piracy, while 73% claimed that penalising internet service providers would be best.

In March, TBO reported that LaLiga had teamed up with Belgium’s Pro League football league in an anti-piracy scheme. LaLiga will lend its tools and technologies to the Pro League in an effort to prevent the pirated streaming of football matches on the internet.