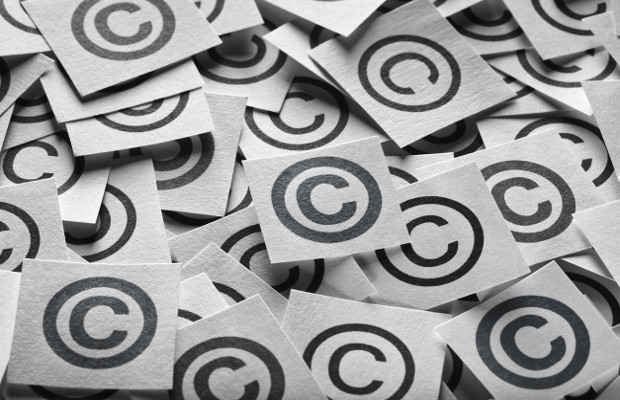 The alleged operator of multi-platform service Popcorn Time, as well as a user of the website, are being sued by several film production companies for copyright infringement.

The suit was filed in the US District Court for the District of Hawaii on December 28.

A number of production companies, including those behind the films “Once Upon a Time in Venice”, “The Hitman’s Bodyguard”, “London Has Fallen” and “Mechanic: Resurrection”, accused alleged Popcorn Time operator Stanislav Amelchyts and Hawaii resident Clinton Bovee of infringing copyright.

Popcorn Time, referenced in the lawsuit as the “Netflix for pirates”, is a free downloadable software program which allows users to access copyright-protected TV and film productions. The software, first launched in 2014, is available for download across multiple platforms including Windows and Android.

The latest filing is the third amended complaint in the production companies’ efforts to tackle Popcorn Time through the courts.

The complaint named Kiev resident Amelchyts as the operator of the service. The claim was based on an IP address hosting the website as of June 2018, at which Amelchyts was recorded as the tenant.

The companies claimed that Amelchyts was profiting from the sale of Virtual Private Network (VPN) services promoted by Popcorn Time. VPNs allow users to use the internet with greater privacy. The plaintiffs requested that damages be awarded at trial based on any profits earned from Amelchyts’s infringing activity.

The production companies are seeking an order to prevent the defendants from infringing their copyright, and to delete all illegally obtained copies of their works. The plaintiffs also requested that the website popcorn-time.to, which is no longer active, be transferred to their control, and that all links to the Popcorn Time software be removed.