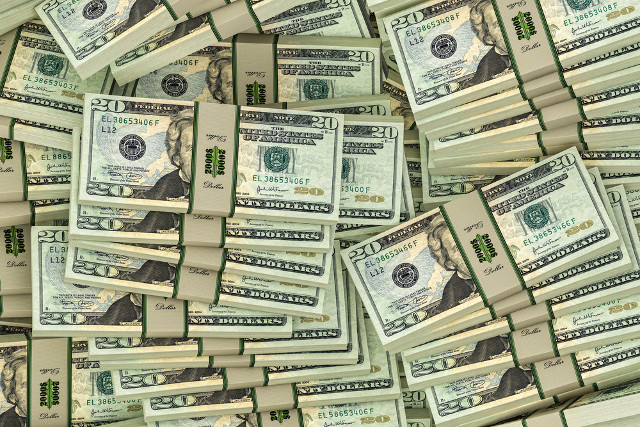 The operator of a website that provided links to Hollywood movies, television shows and music without permission from the right owners has been hit with a $12.8 million fine.

According to file-sharing news website TorrentFreak, the studios claimed they were due damages ranging from between €5 ($5.5) and €15 per infringing file.

Mader, a French national, who was not present for the hearing at the Paris Criminal Court, is living in the Philippines.

The website, which reportedly has more than 3 million registered members, featured on the 2014 “Notorious Markets List”—a US government overview of markets known for intellectual property infringement.

The report attracted the attention of the Association for the fight against Audiovisual Piracy, which sued Mader and said it had detected more than 3,600 films being made available via the site without permission from the right owners.

Last year, the court sentenced Mader to a year in prison and fined him €20,000 for his role in the site’s operation.

The court was then left to decide how much Mader should pay in damages to the plaintiffs. According to TorrentFreak, the court ordered him to pay the $12.8 million sum on July 2.

Despite noting that the technological environment made it “particularly difficult” to assess precise damages, the court held that Wawa-Mania enabled “millions of acts” of infringement, the website reported.

The court added: “It is … appropriate to recognise significant financial damages and allocate damages accordingly within the limits of the requests by different civil parties.”