Pirate sites to be blocked in thousands of British schools 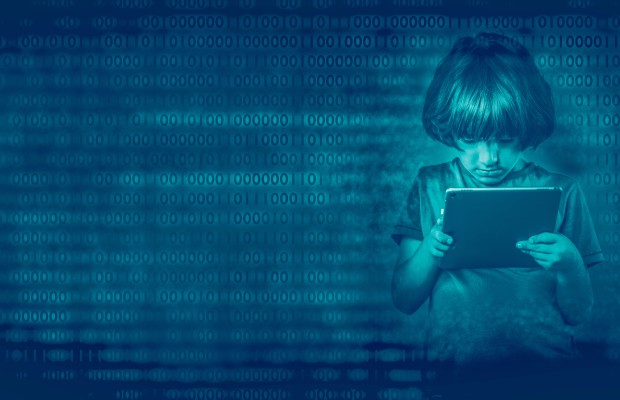 British internet service provider London Grid for Learning (LGfL) has announced a partnership with the Police Intellectual Property Crime Unit (PIPCU) of the City of London Police to block access to pirate sites in schools.

LGfL is a non-profit educational technology company and internet service provider which offers high-speed internet connection to its member schools.

In a press release, issued on Friday, February 22, LGfL announced that it would block access to all sites on PIPCU’s Infringing Website List (IWL) in the non-profit’s 3000 member schools across London.

“As well as preventing students from accessing inappropriate material, this move means that schools do not need to fear legal repercussions due to pirated material being accessed from the school site”, the press release said.

“By working with City of London police to block its IWL to our community of over two million students, we not only prevent children accessing inappropriate material but also provide reassurance to senior leaders that this illegal activity cannot be committed on the school site”, Bentley said.

The new partnership would also reassure schools that they would not be liable for copyright infringement due to pirate sites being accessed from their premises, LGfL said.

Steve Salway, detective constable at PIPCU, said that the IWL is “the first of its kind to be developed by law enforcement”.

The IWL lists known pirate websites. It was established as part of PIPCU’s “Operation Creative”, in cooperation with organisations such as the Internet Advertising Bureau UK and rights holders’ groups such as the Federation Against Copyright Theft.

“The online safety of school children is of paramount importance and our IWL is able to prevent them from viewing inappropriate material. It will also put a stop to them accessing copyright infringing content, leaving London schools with extra peace of mind”, Salway said.