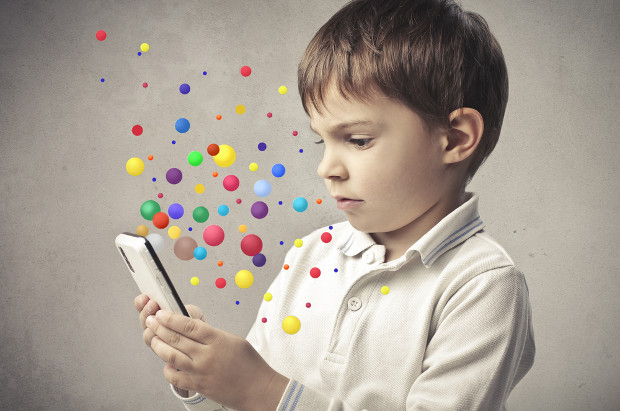 Gameloft launched a Facebook contest on July 18, offering entrants the chance to win a promotion code to receive Modern Combat 5 free before its official release on July 24.

The shooting game is the latest instalment of Modern Combat, a series of titles available on mobile devices.

To have a chance of winning the competition, respondents had to answer the following question, which was accompanied by a trailer: “What other Gameloft game appears in the Modern Combat 5 release trailer?”

Nearly 1,300 answers were posted, with three winners believed to have been given the code.

The game was cracked, however, and several pirated versions became available for download on several file-sharing sites. Thousands of people are believed to have played it online since.

“To anybody who got MC5 already, shame on you! We are making games for you and all you can do is pirate them?”

Anyone believed to have already played the game will be instantly banned from buying it, he said, adding that “this is why we can't have nice things”.

In a statement, Gameloft said that since the breach it has turned on its anti-piracy systems and now all illegitimate users of a non-official version have been “incapacitated”.

“Those who used this pirated version of the game just need to wait for the official game release,” it said. “We will continue to stay alert and respond adequately to all hacking attempts.”